5 Most Common Mistakes on G2 and G Road Tests

We’ve all heard horror stories about how difficult road tests could be (here are some scary DriveTest pass rates). It’s a nerve-racking process for new drivers, especially with the added pressure of cold-blooded examiners (they’re great people though!). For those of you that will be taking your road tests soon, it might feel like even the smallest mistake could fail you. This simply isn’t true.

Contrary to popular belief, you’re allowed to make mistakes on your road test and pass successfully. It all depends on the kind of mistakes you make and how often you’re making them! The good news is that these mistakes are avoidable with enough practice. Here are the top 5 most common mistakes made on G2 and G road tests (and how to avoid them!).

The rule of thumb for road tests is to always keep your head on a swivel. You should be glancing at your side and rear-view mirrors every 5-7 seconds and before turns and lane mergers. It should be clear to the examiner that you’re aware of your surroundings, especially before complex maneuvers.

Your blind spots in the car are the areas around the vehicle that aren’t visible through your side or rear-view mirrors (as shown below). You’ll need to check these blind spots before turning or merging to prevent any accidents with other drivers or pedestrians.

To check your blind spot, glance over your right or left shoulder while keeping both hands on the wheel. This, combined with your side mirror, should give you an accurate view of your surroundings. You should also avoid driving in others’ blind spots and either speed up (slightly) or slow down if someone else is driving in yours. 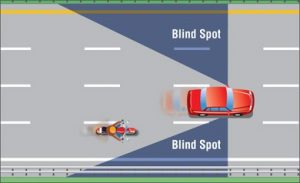 3. Merging too quickly or closely

During your road test, the examiner will ask you to merge many times. This could be before a turn, while driving straight, or to get onto the highway (for G road tests). This maneuver is fairly simple without traffic, however, if you’re driving alongside other vehicles, you’ll need to be extra careful.

Some drivers won’t allow you to merge in front of them despite seeing your turn signal – especially during rush hour. In those instances, it’s best to slow down slightly until that vehicle passes and then merge when it’s safe to do so. You also never want to merge rapidly into another lane, as you can startle oncoming traffic or collide with a road user in your blind spot. Always merge one wheel at a time while keeping an eye on the traffic around you.

You should also merge only when there’s enough space between you and the vehicles behind and ahead of you. If there are 2-3 seconds of stopping space in both directions, you can merge safely. Remember to turn off your indicators after merging so you don’t confuse nearby drivers!

Eventually, you won’t need to count as your intuition will build up with experience. During the road test, be conscious of this as following too closely or braking too hard near a vehicle could result in a failure!

This is one that nobody expects but happens far too often. Everyone knows that speeding is penalized greatly, but the inverse is also true! Slow drivers also pose a risk on the road, as they could impede the flow of traffic and cause other drivers to merge in and out around them.

Make sure that you’re aware of the speed limit and are driving within 5km of it (i.e., if the limit is 60km/h, it’s okay for you to go 55-65km/hr). If the examiner has to frequently tell you to speed up, you’ve likely failed the test. Drive with confidence and keep an eye on your speedometer.

Nobody wants to fail their road test on the first try, but it’s an unfortunate scenario for many new drivers (based on the stats). Sometimes you could do your absolute best and still fail due to environmental conditions or other road users. Your goal, however, should be to practice as much as possible and remember to avoid the most common mistakes listed above. By doing so, you’ll maximize your chances of success and won’t have to repeat this stressful process! 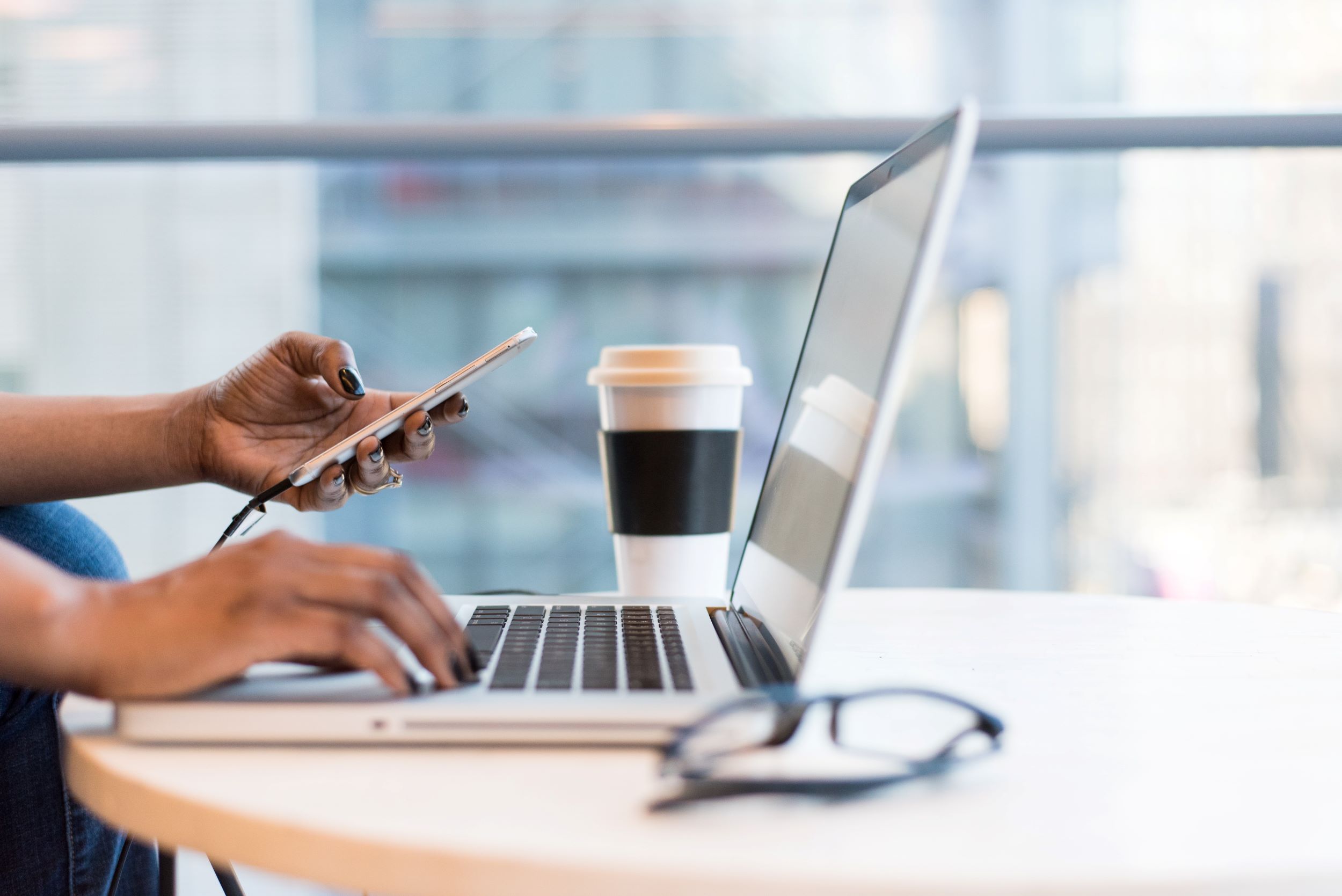 How to Cancel a Road Test Booking in Ontario 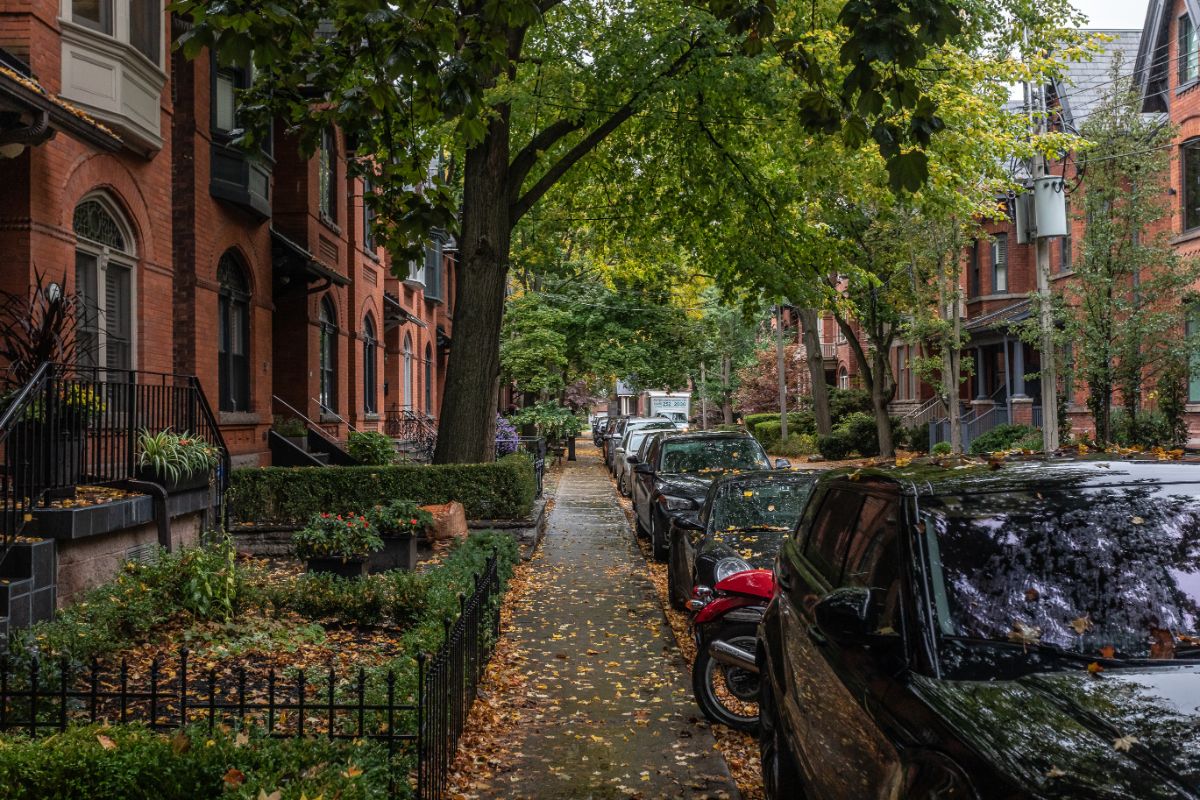 The Top 5 Areas to Practice Driving in Toronto 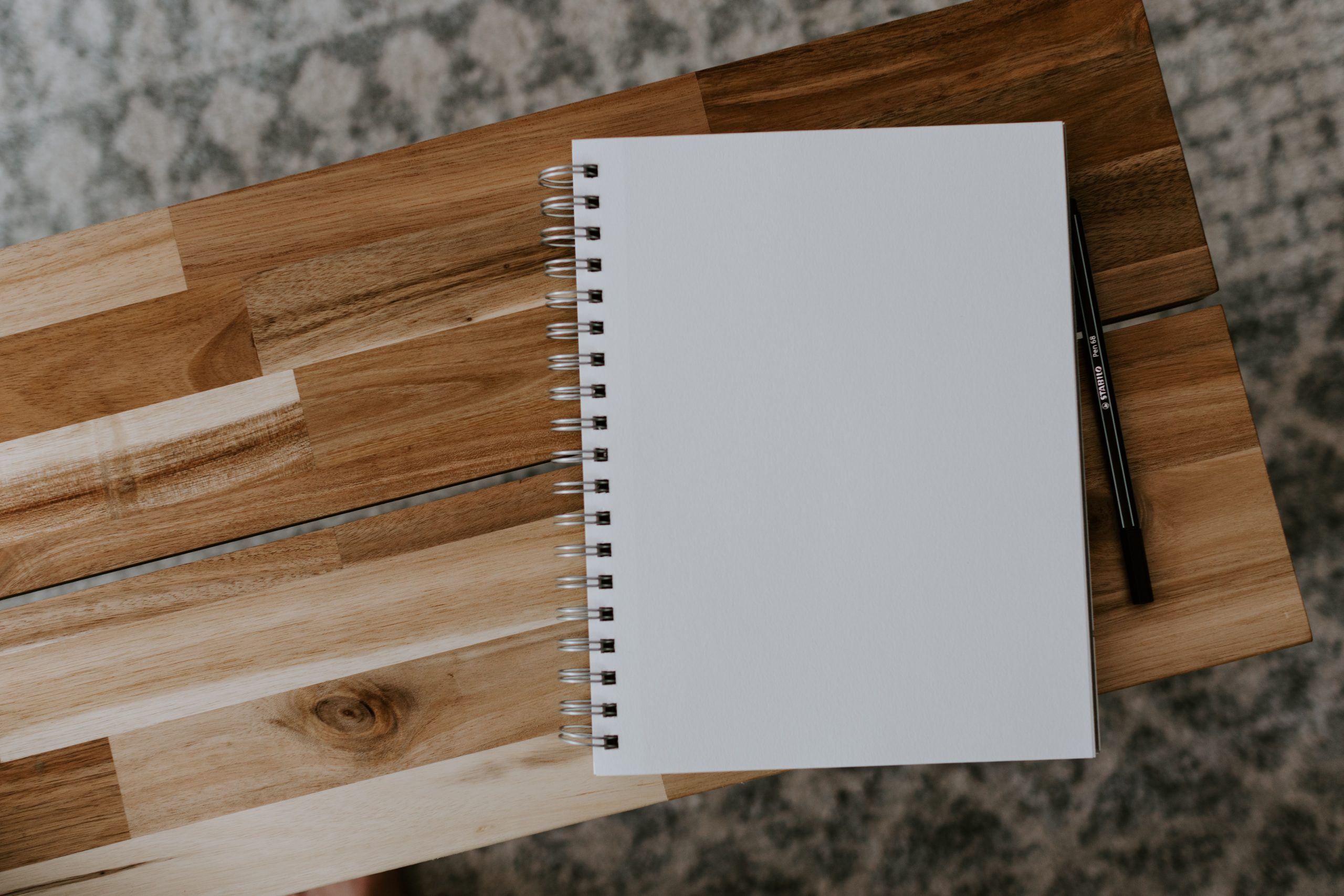 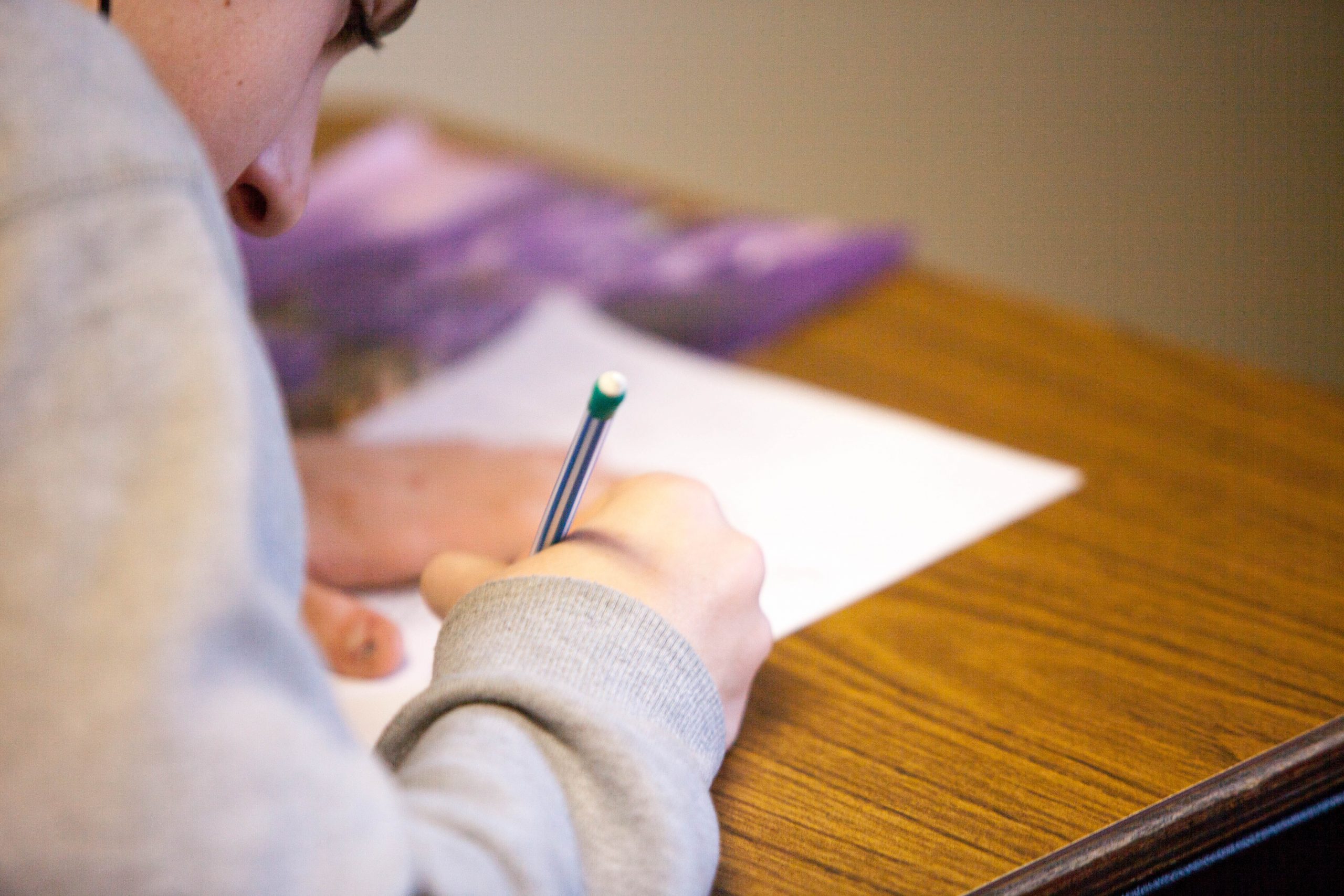 What happens if you fail the G1 test? 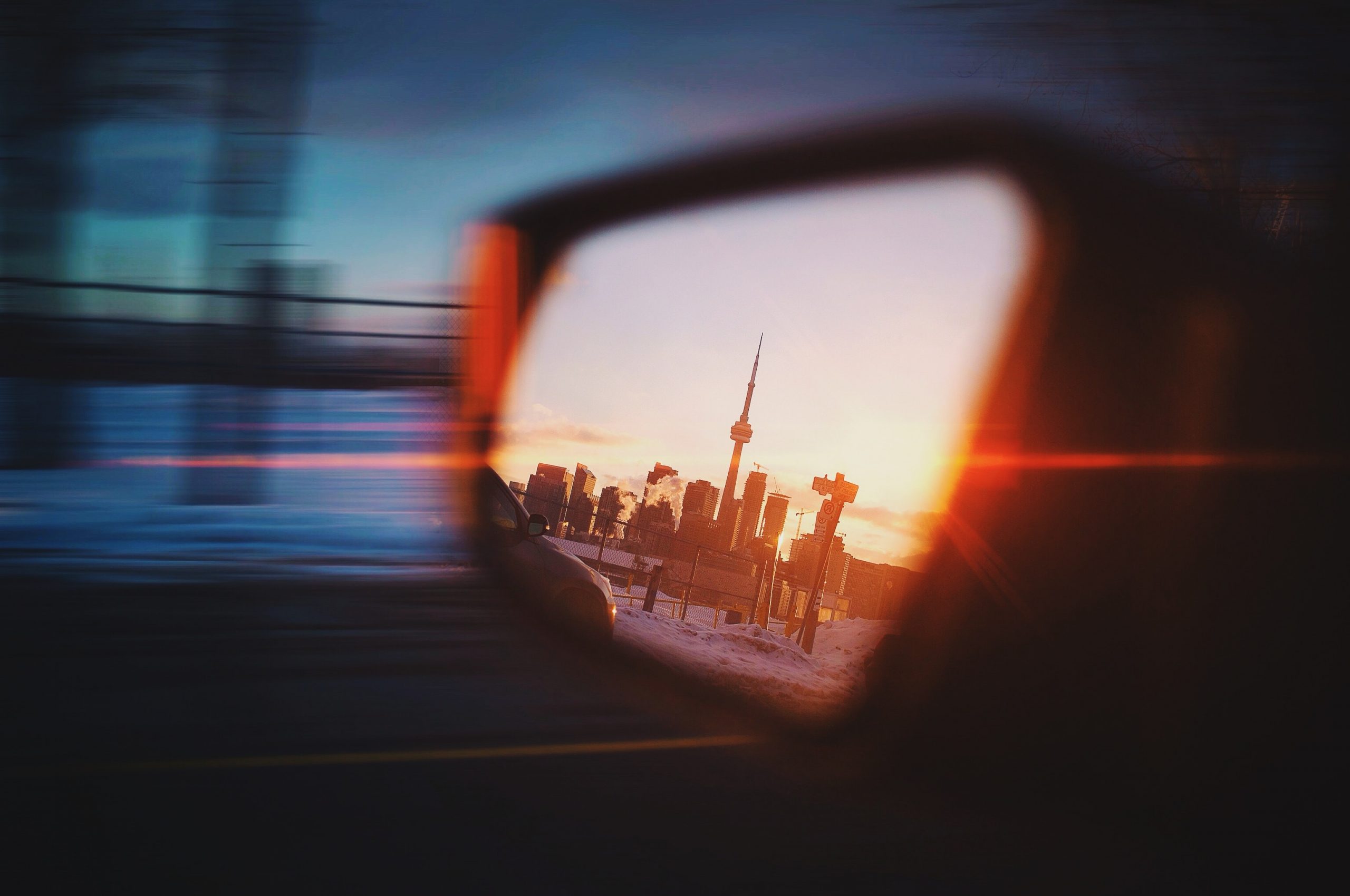 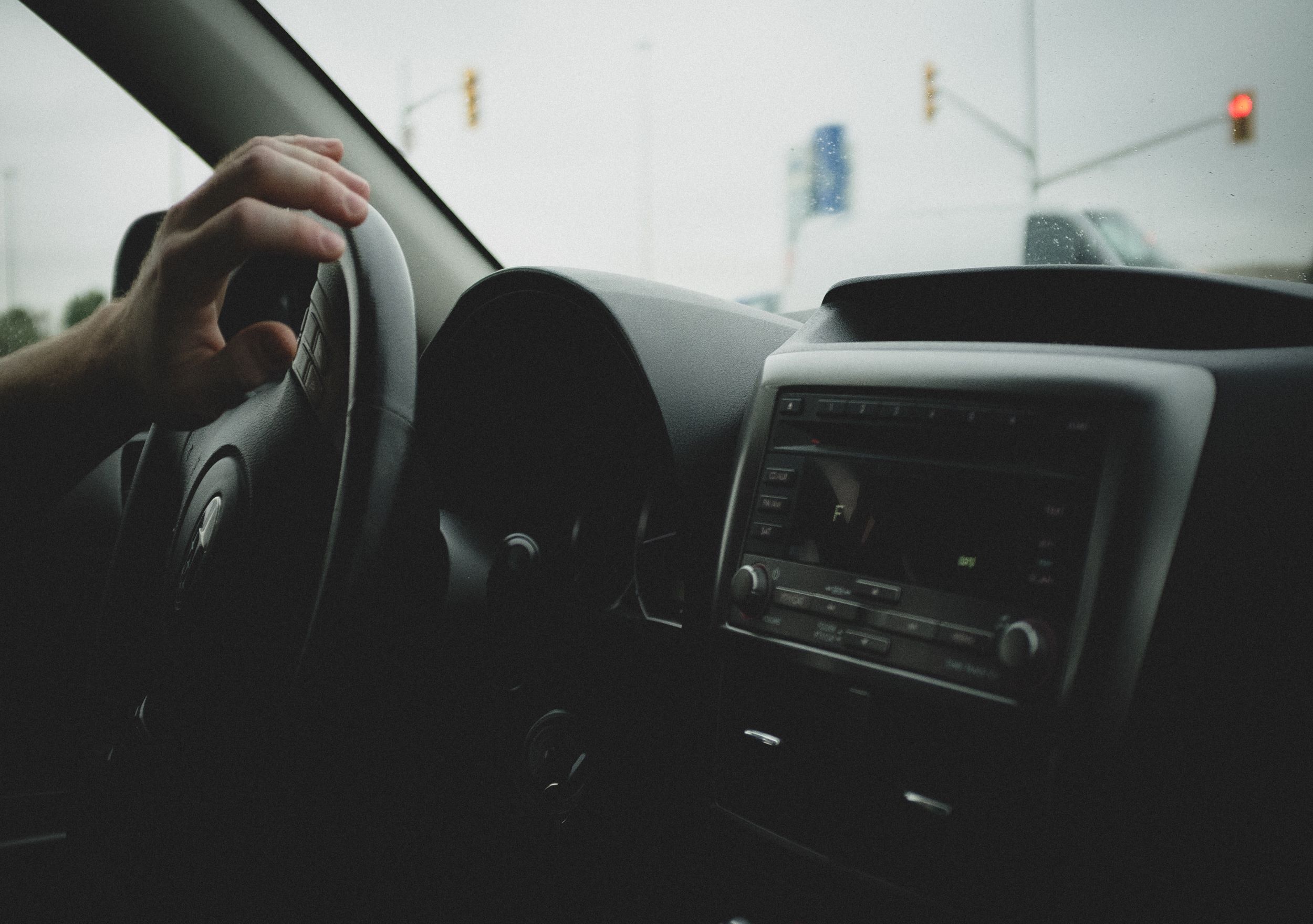 Login here if you’re looking to view, reschedule, or book more lessons with your Kruzee instructor.